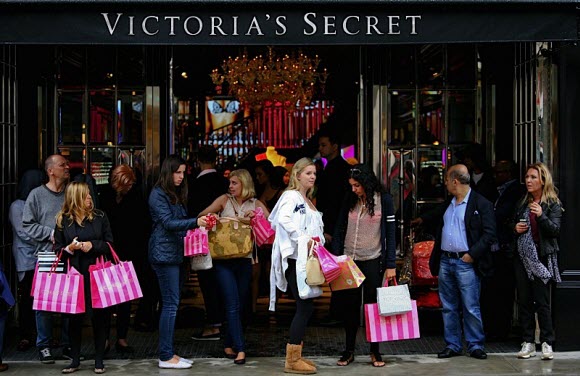 The grand opening will launch at 9:30 a.m. The 8,129-square-foot store is next to the center stage near Jamba Juice.

“As one of the most requested retailers by our community, we are excited to welcome Victoria’s Secret to our merchant family,” said Jacqueline Perreira, center general manager.

Maui County residents “are big supporters” of new retailers, and they are expected to turn out for the store’s grand opening, Perreira said.

There are three Victoria’s Secret stores on Oahu, with another scheduled to open in the Windward Mall in Kaneohe later this year.

Victoria’s Secret is one of several L Brands stores. Another is Bath & Body Works, which opened a store at Queen Ka’ahumanu. Center on Nov. 9.