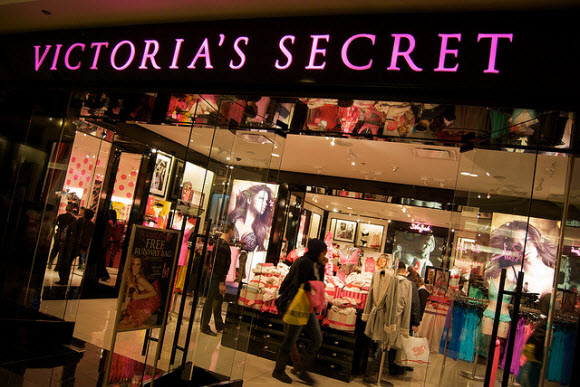 The Columbus-based parent of Victoria’s Secret and Bath & Body Works reported sales of $971.4 million in the month, up from $919.9 million a year earlier.

Although those numbers were better than expected, profit margins were lower than last year and were below expectations, Preston said.

Victoria’s Secret was responsible for most of that decline; its comparable-store sales were flat. Even though that was better than an expected decline, strong sales in the lingerie chain’s college-oriented Pink brand were offset by weak sales in lingerie and beauty products.

Preston noted that the chain’s sales of beauty products fell as the category was “repositioned,” and the chain’s sales reflected “the impact of exiting non-core businesses.” The chain also did some discounting.

On the other hand, “Bath & Body Works had another excellent month,” said Ken Perkins, president of Retail Metrics, a retail research firm. The home fragrance and body-care chain posted a 9 percent increase in comparable-store sales, far better than the 2.9 percent expected.

The retailer predicts that comparable-store sales in October will increase by a low single-digit percentage.