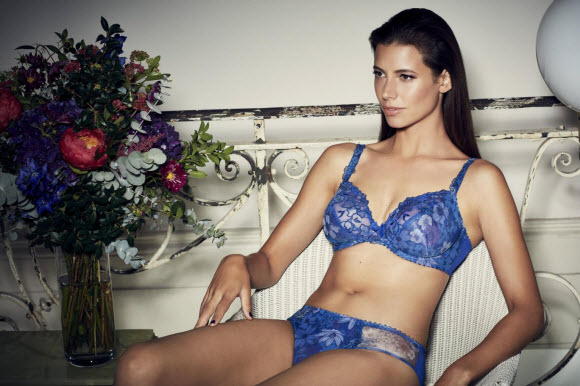 Shoppers are increasingly splurging on boosting their lingerie collections with more all-in-one outfits, royal bra-fitter Rigby & Peller said as it revealed a return to profit.

Isabel Baert, managing director of the retailer which has been corsetiere to the Queen since 1960, said: “More and more women are building lingerie wardrobes with pieces which not only fit, but also suit body shape, colouring and lifestyle needs.”

She added: “Clients are not holding back when it comes to investing in quality pieces.”

Turnover dipped to £8.2 million in 2015 from £9.7 million the prior year, but the firm said strong online sales had not been included in the figures — they were instead transferred to parent company Van de Velde.

The retailer plans to invest in a number of its nine stores this year, including its outlet on Conduit Street, Mayfair.