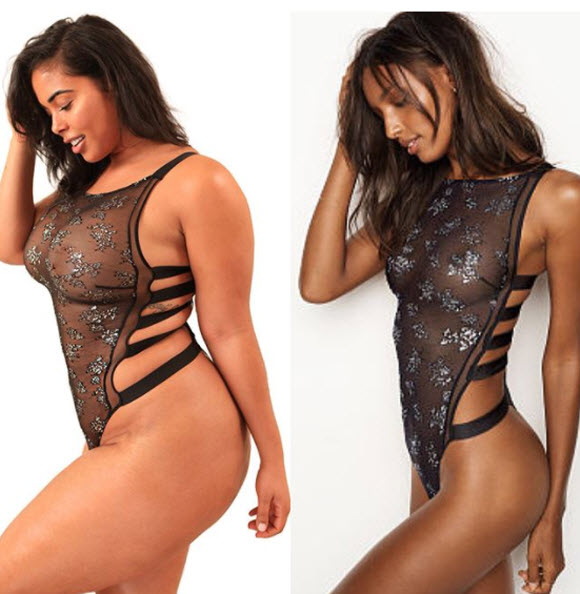 A plus size model has spoken out about the rigid body standards set by Victoria’s Secret.

When it comes to the brand’s annual fashion show, the US lingerie label is notorious for casting exclusively very slim women.

Now, Tabria Majors is calling them out in a series of social media posts which show the Brooklyn-based model posing in Victoria’s Secret lingerie alongside original campaign imagery. 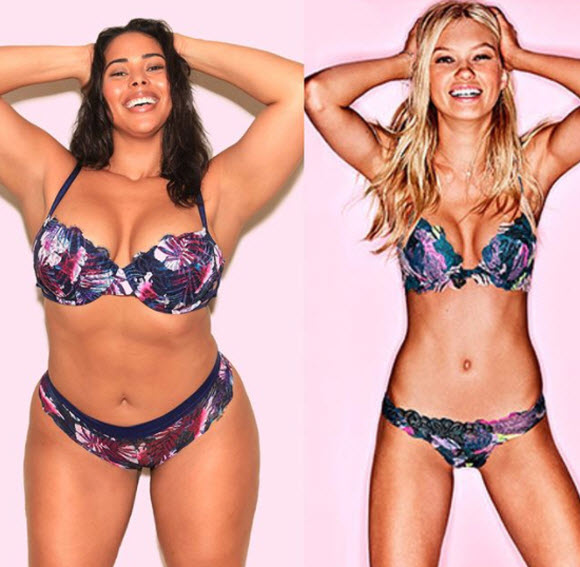 “Maybe I’ll be a Victoria’s Secret Angel this year for Halloween, since it ain’t happening in real life,” she wrote in an Instagram caption alongside a side-by-side shot of her and Candice Swanepoel wearing the same lingerie. 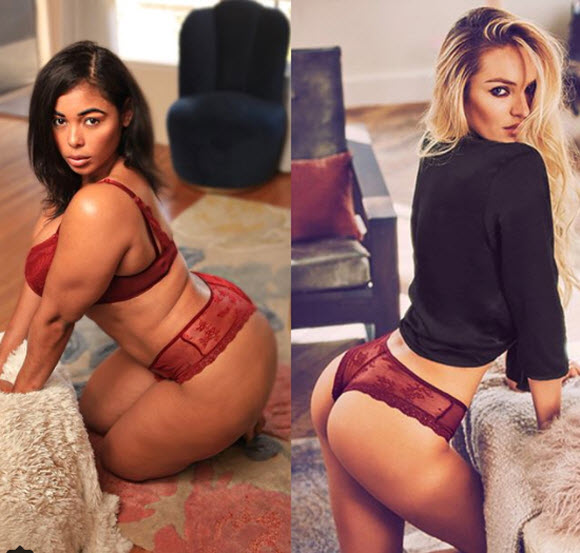 Majors replicated three Victoria’s Secret campaigns in total by posing in lingerie that looked similar to that worn by the models.

“Just paying homage to a few of my favourite pics/outfits from VS here and showing that curvy girls can rock (and sell) lingerie just as well as straight size models,” she added.

Majors’ posts were well received by her 394,000 followers, with many praising the model for her curves and her confidence.

“She’s way sexier than the skinny girls,” one fan wrote in the comments section.

“You look so much better than the VS girls. They have nothing on you!” another added.

It’s not the first time Victoria’s Secret has come under fire for not promoting body diversity.

Successful US model Ashley Graham has been famously snubbed by the brand, who have yet to cast a plus size model in one of their shows, prompting her to launch a campaign in September with plus-size retailer Lane Bryant titled #ImNoAngel. 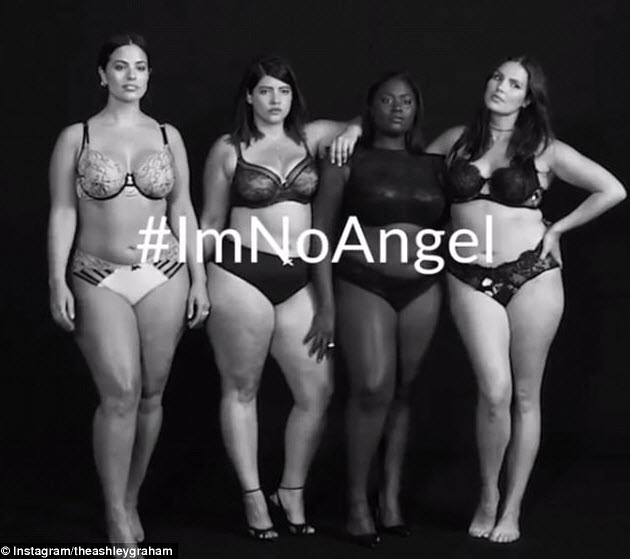 “The truth is…I’ve had cellulite since I was 11 years old,” says Graham in the campaign video.

The hashtag inspired thousands of other women to share their stories of body discrimination and has since garnered more than 130,000 posts on Instagram.