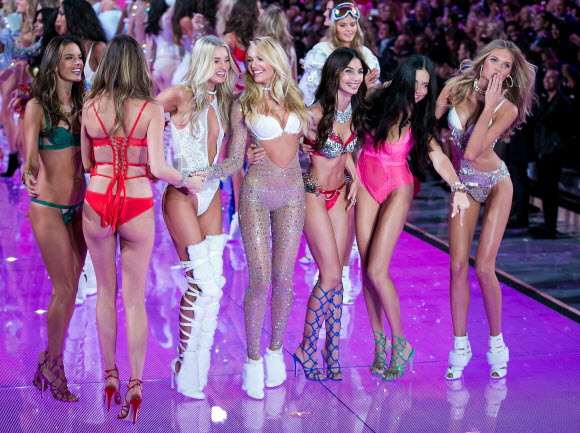 Victoria’s Secret has lunched a partial official names of the models choosed to walk during its upcoming lingerie fashion show this year.

While there is no official information yet on the venue of the show, Vogue was on the casting scenes to find out the models participating in the #Runway Show.

There are reportedly new faces that will grace the lingerie and underwear show. The company has also released a 30-second video teaser showing viewers a behind-the-scenes look of the 2017 Victoria’s Secret Fashion Show. The video showed long-time Angels of the brand such as Bella Hadid, Bridget Malcolm, and Maria Borges. 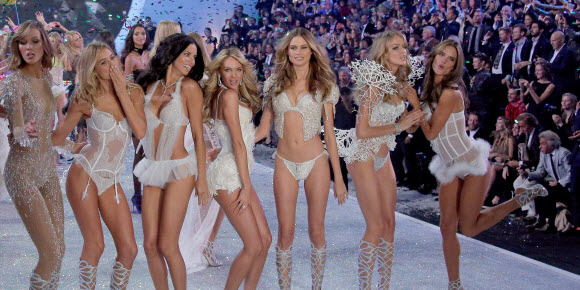 Harper’s Bazaar reported that there are around 30 names so far that are confirmed to be part of the show.

Also participating are Daniela Braga, Bruna Lirio, Gizele Oliveira, Aiden Curtis, Alexina Graham, Zuri Tibby, Julia Belyakova, and Estelle Chenamong many others. Some of the models personally announced the results of the casting to their followers on #social media.

“It is my pleasure to announce that I will be walking in the Victoria’s Secret Fashion Show for the second time… I will give my best on the runway and make sure to represent all the girls out there with dreams bigger than themselves. May this announcement bring hope and determination to anyone who reads it,” model Hereith Paul wrote.

She wrote on her Instagram account that failures have taught her to work on loving herself, and never to give up. She told her followers not to stop working on their careers, and that hard work involves being authentic.

Model Georgia Fowler posted, “With all things celestial this week, I can say, I am truly over the moon to be confirmed in the VS Fashion Show!” More updates are expected to be unveiled in the next weeks before the actual show, which is usually held every November or December. 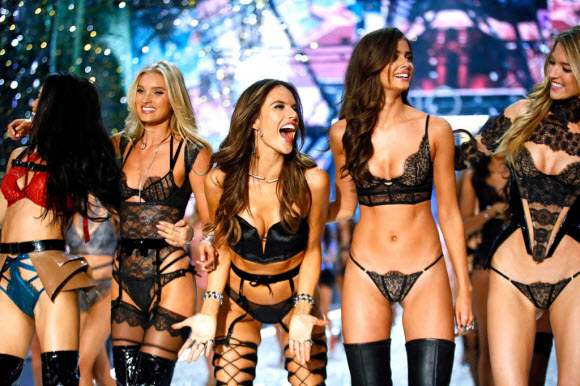 Models who have earned their wings: No confirmation on this yet.