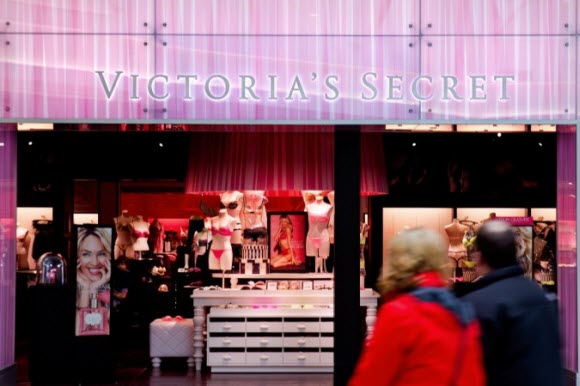 Victoria’s Secret, which plans to open a number of stores in Canada, decided not to go ahead because of the weakness of the dollar. A decision that has important implications for owners of shopping centers.

Some had invested or were about to invest in custom-built premises for the famous American retailer alluring lingerie. The affected shopping centers had also managed to attract retailers, promising to accommodate near Victoria’s Secret. The leases thus include a neighborhood clause (co-tenancy in English) which allows to break the contract if the promised neighbor withdraws.

But the fall of the Canadian dollar against the greenback makes Canada less attractive for Victoria’s Secret.

“Repatriate profits made ​​in Canadian dollars, it’s not very interesting for them [Victoria’s Secret]. “- A shopping center manager

In addition, sales in Canadian dollars bras purchased in US dollars is less profitable than last year (Canadian retailers have the same problem). Finally, the recovery of the US economy encourages Americans to invest at home.

“Victoria’s Secret has 37 stores in Canada. And they had plans to open others around. But they said: “In 2016, we put all transactions on the ice.” It’s unfortunate, I had a room for them to Galeries de la Capitale “, told La Presse André Brouillard, vice president of commercial rental in Oxford, owner of the shopping center.

The DIX30, another Oxford property (and Carbonleo) is also affected by this decision. Victoria’s Secret was tipped to occupy a room very well located in the Square.

The lingerie retailer also had to move to Place Sainte-Foy. Again, everything is canceled, we have confirmed three sources. The owner, Ivanhoe Cambridge, did not want to broach the subject with La Presse. It was not possible to know how many Victoria’s Secret has broken commitments to the country.

Reportedly, the Galeries de la Capitale and Place Sainte-Foy would have lost other prospective tenants due to the neighboring clauses.

André Brouillard would not confirm the information, but he did not deny it either. It maintains, however, have “already a plan B” to fill the space. “I can not just sit on it until they decide to come. It forces us to be creative, “he agrees. According to various articles published last year, the Galeries de la Capitale were negotiating with Hugo Boss, Lululemon, Puma, Old Navy, Zara, Banana Republic and Sephora.

According to André Brouillard, Oxford did not “definitely lost” the lingerie retailer. He said even convinced that Victoria’s Secret will eventually open other outlets in Quebec.

Side Limited Brands (owner of several brands, such as Victoria’s Secret and La Senza), Vice-President, Communications, Tammy Roberts Myers, would not confirm or clarify information our company’s intentions. “In 2016, we plan to open a store Victoria’s Secret and Bath & Body Works four shops in Canada,” she simply wrote in an email.