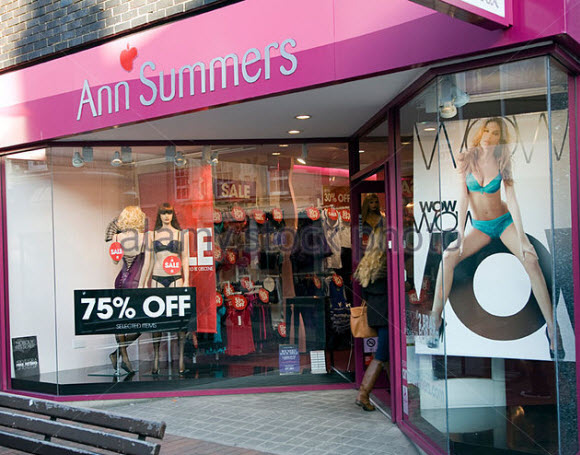 West Ham are set to announce a multi-million sponsorship deal to rename the Olympic Stadium as the Ann Summers Arena.

Excitement is building as West Ham prepare to bid farewell to Upton Park in May and move to Stratford to the home of the 2012 Olympics in time for the 2016/17 Premier League season.

Their owners have long been looking to follow in the footsteps of London rivals Arsenal and acquire a stadium sponsor to hold the naming rights to the 60,000 capacity ground.

And it will be no surprise to supporters to hear that Ann Summers, the store known for its lingerie and sex toys, will be announced as the chosen company in the coming days.

Ann Summers now boasts 140 stores across the UK and Ireland have turnover more than £140 million a year.

Betway are the current shirt sponsors of the Hammers until the end of the 2018/19 season in a deal said to be worth over £5.75 million per season but details about the extent of Ann Summers’ financial investment in the stadium renaming remain under wraps.