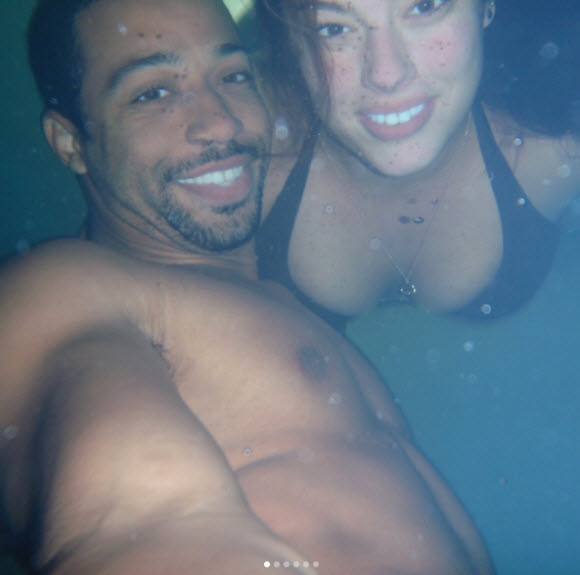 Super model Ashley Graham celebrated 7th wedding anniversary with her husband Justin Ervin . but this time she made it special celebration .

Ashley and Justin took selfie together under water and she posted the photo for her fans on Instagram . 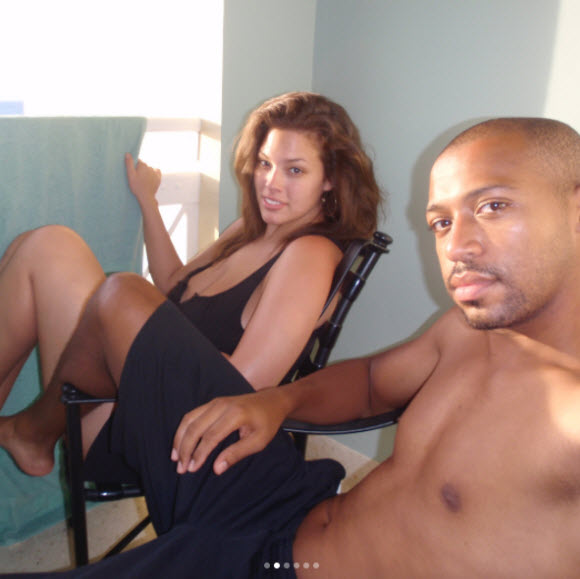 She simply captioned the shot: “Seven Years Today.. I love you more than ever! Love these major throwbacks!”

The photos get too much likes and comments from her followers

“Y’all are so beautiful!!!! Happy anniversary” one fan commented, while another added: “This’s love ”

A third continued: “Happy Anniversary!! I love how you wrote about him in your book!” 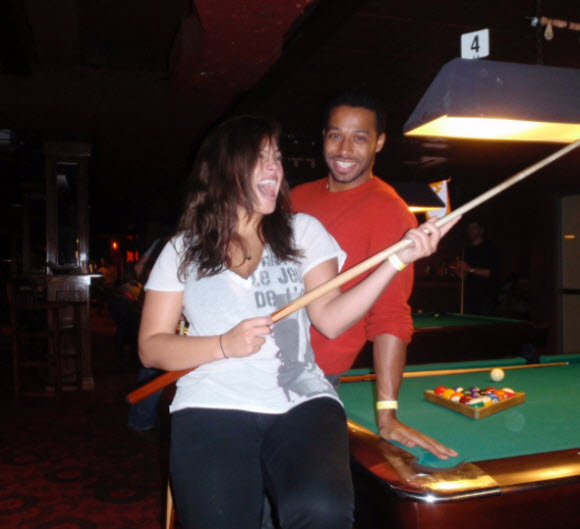 Ashley, 28 – who met cinematographer Justin Ervin at church in 2009 and tied the knot the following year .

The couple, who wed when Ashley was 22, have a long-distance marriage. 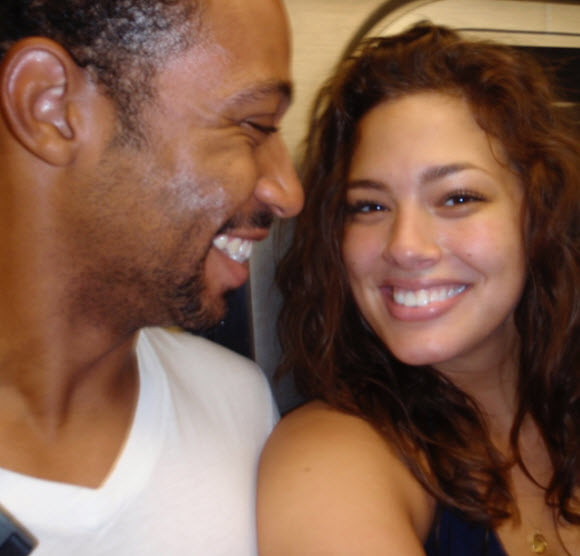 While the model lives in New York to work in the fashion industry, Justin resides in Los Angeles, where he works as a cinematographer.

While Ashley is more than happy with her sex life with her husband, she also couldn’t help gushing about getting close to DNCE frontman Joe Jonas, whom she worked with on the set of his music video for Toothbrush.

She said: ‘We kinda just met in bed, but it was so much fun working with him… He’s so respectful and professional, but also a lot of fun and really cute!’

Ashley has been in Jamaica, working on a photo shoot for her new Swimsuits For All campaign lately. 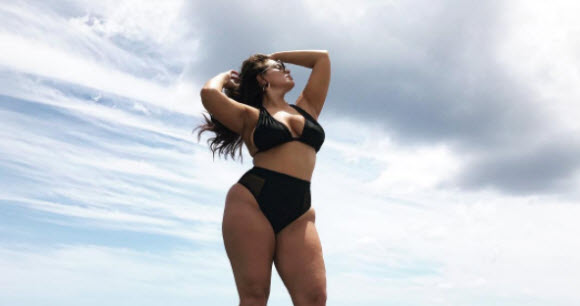 The model shared a fun snap of herself in a bikini as she and and a gal pal covered up in confetti. 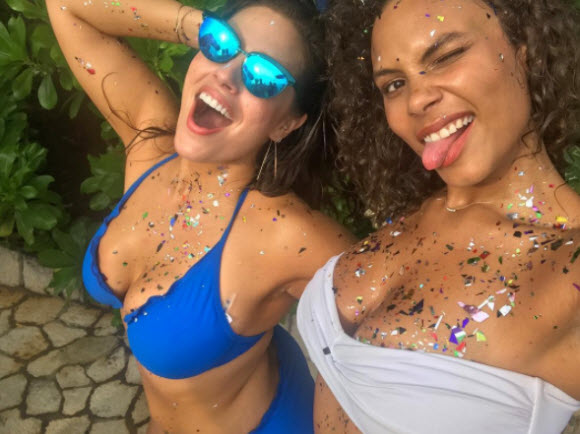 The model has become the spokesperson for the full figured woman and has given a voice to a new generation of females embracing their curves.