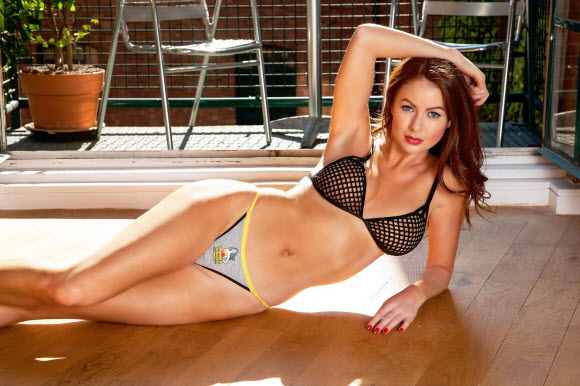 LAURA Carter has revealed she’s expecting a baby boy as she channelled Demi Moore in a NAKED baby bump snap.

Taking to Instagram, Laura showed off her baby bump in the revealing snap and wrote: “I know it’s late in the day to post this! I’ve been absolutely BURSTING to tell you our news…… 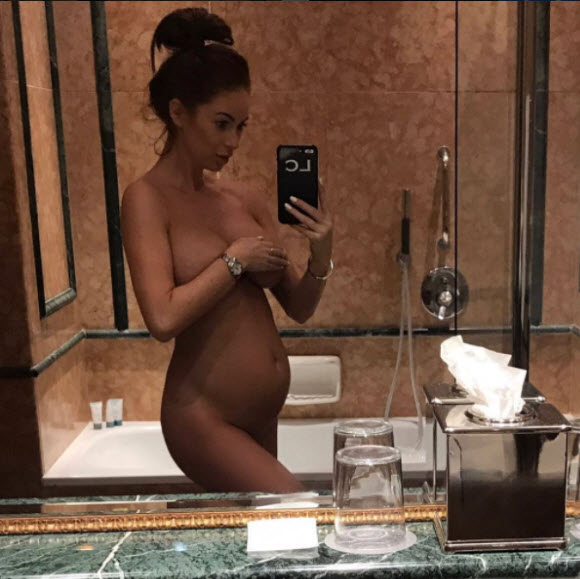 “Me & my @tonyplifestyle are so SO excited and proud to announce….we’re having a baby BOY!!! .”

Her fans loved the candid snap from her luxurious hotel bathroom. 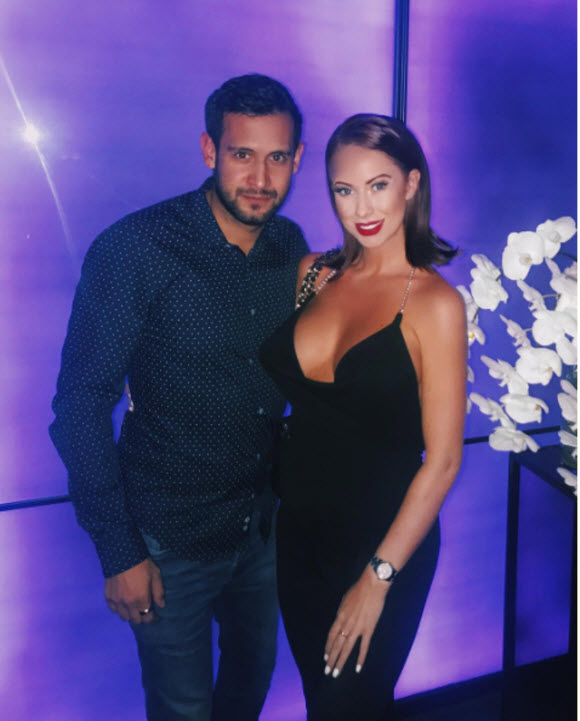 Laura found renewed fame after appearing on the Channel 5 reality show last year and striking up a romance with Marco Pierre White Junior.

Their romance was short lived however and Laura later fell in love with Tony, who is the father of her unborn child.

The 31-year-old told her fans she was 16 weeks gone today after sharing a picture of her baby’s ultrasound.

Laura wrote: So at 16 weeks & nearly half way through I think it’s about time I share our little surprise with the world!

“They say what happens in Vegas, stays in Vegas but not this time! We brought something back with us….. We’re having a baby!

“I keep having to pinch myself….but this is real, it’s actually happening.”

“After years of being mates, (and we’ve defo had some arguments, mainly him shaking his head at my antics) (turns out he loved me really) no I’m joking, in all seriousness I think if anyone had told us we would end up together we’d have thought it was crazy…

“But turns out it was our fate and we are both so ridiculously happy! 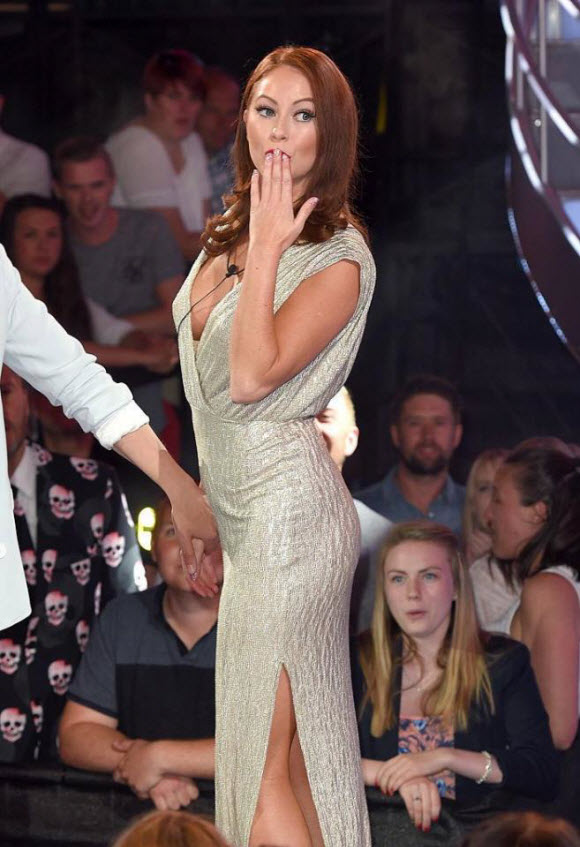 She added: “I’m so excited to be a mummy & have already had the most incredible support from all our family & friends.

“Thanks to those who have kept our secret!!! You all get major brownie points for the roles of godmother/father…actually no, scrap that, I can’t cope with the thought of a christening…but there’s definitely gonna be a party!! I won’t have had a drink for 9 months!

“So here I am cheersing with a large glass of ginger beer (I think it’s a craving)……Here’s to the next chapter!”

Laura then joked about whether or not they would call the baby Vegas.