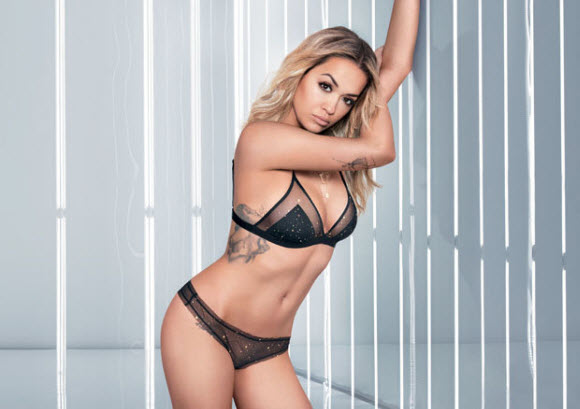 The Anywhere singer is currently enjoying great success amid her comeback to the music scene, but it’s not only her dulcet tones that are causing a fan frenzy. 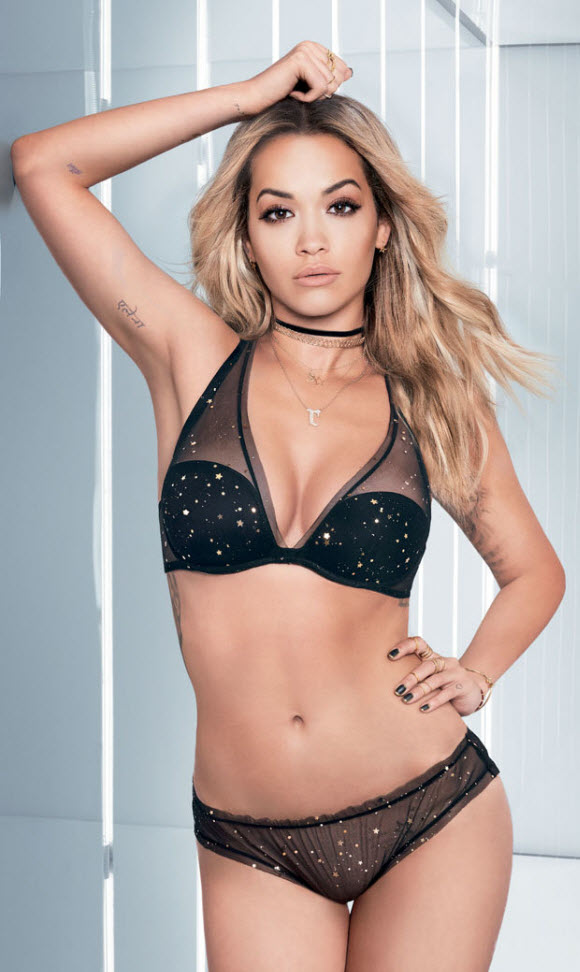 And while the blonde bombshell has stripped off on a number of occasions in her role as face of the brand, this is arguably the musician’s hottest display to date.

Combining her talents, the 26-year-old can be seen singing along to her hit track Your Song as she models an array of sexy lingerie.

Putting her cleavage front and centre, the Brit babe wore a sheer bra as she swayed her hips to the beat.

Boasting a boob spill of monumental proportions, the former X Factor judge’s assets looked as though they were about to erupt from the plunging design.

Putting her Jessica Rabbit curves on display, the Fifty Shades actress rocked a tiny pair of matching knickers for her turn in the spotlight.

Singing into a standing microphone, the starlet showed off her performance skills as she amped up the raunch factor on-set. 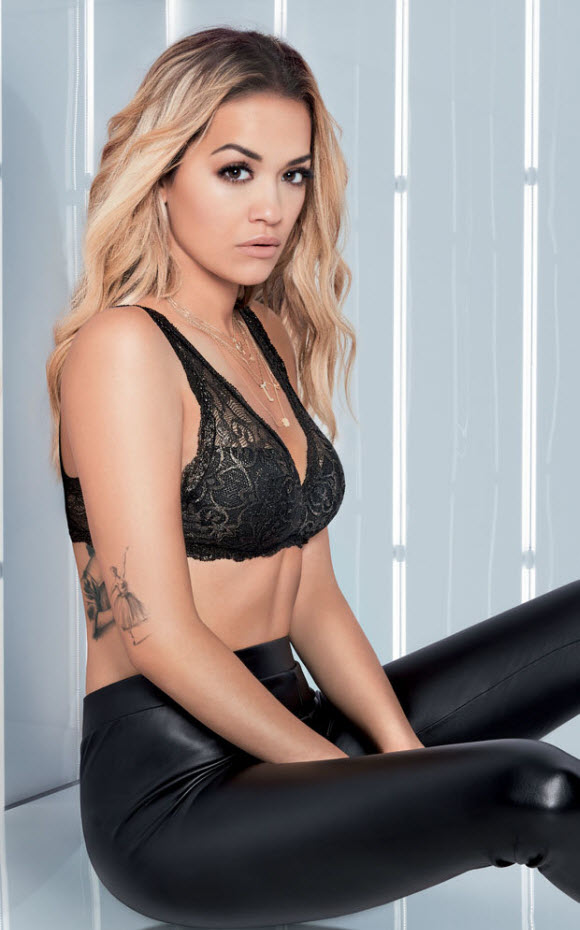 Commenting on the post, one admirer wrote: “Gorgeous and very hot,” alongside two heart-eyed faces and several fire symbols.

Switching up her look, the songstress added a bedazzled see-through bodysuit and a silver pair of ankle boots to her already eye-catching ensemble.

Lying down on the floor, Rita threw her arms up above her head and arched her back for a temperature-raising moment.

Having racked up close to 300,000 views in less than a day, it’s fair to say the musician’s video has been well received by fans.

Commenting on the post, one admirer wrote: “Gorgeous and very hot,” alongside two heart-eyed faces and several fire symbols. 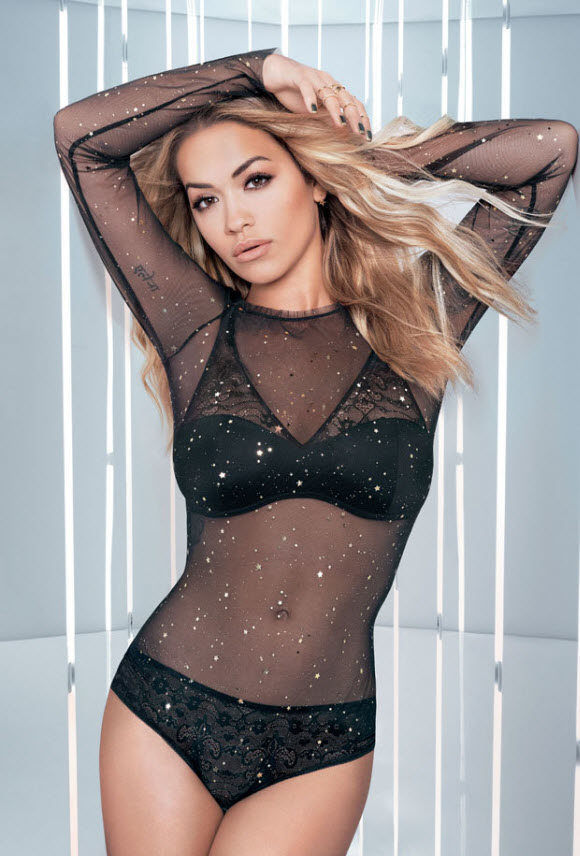 Another happy customer raved: “This is a hotness overload.”

Complimenting the lingerie, an impressed follower noted: “Love the bra.”

“Rita will go down in history as one of the world’s most beautiful, talented women,” one awestruck Instagram user concluded.