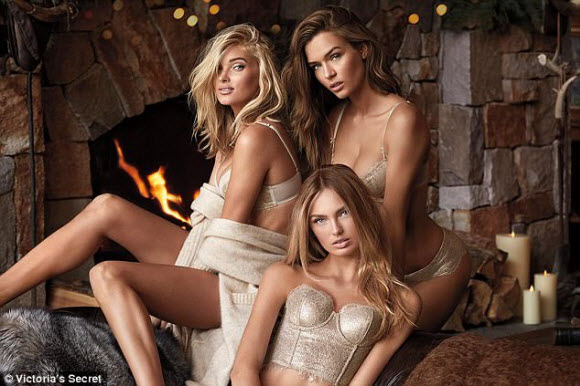 The Victoria’s Secret Angels sent temperatures soaring as they curled up by the fireside in a very sexy holiday photo shoot for the lingerie brand’s new Dream Angels collection.

It was a who’s who of models from the brand, with Elsa Hosk, Josephine Skriver, Romee Strijd, Sara Sampaio, Candice Swanepoel, Martha Hunt, and Stella Maxwell all taking part in a new promo for the brand’s Dream Angels collection and Bombshell Nights fragrance. 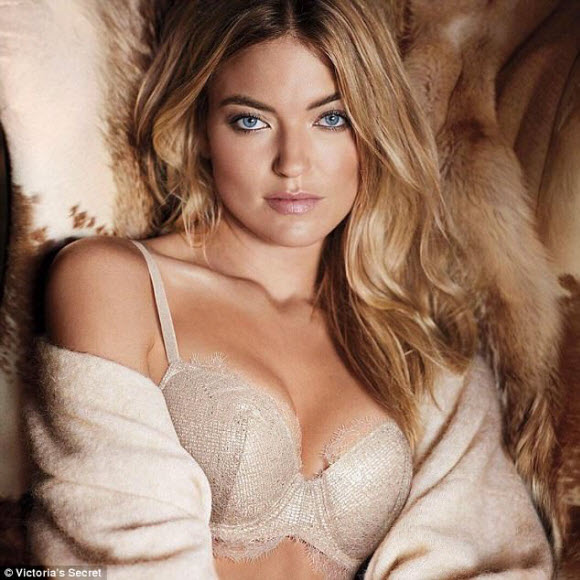 In one shot, Elsa, 28, Josephine, 24, and Romee, 22, cosied up together as they showcased the brand’s champagne gold intimates.

Elsa was wrapped up in a soft cream sweater as she flashed some leg while nestled against her pals. 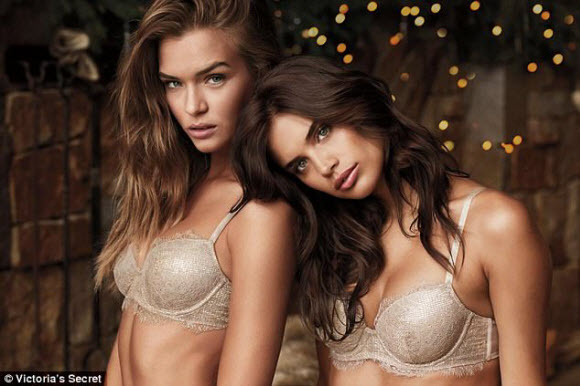 In a second image, Sara showcased her extremely svelte torso as she leaned upon Josephine’s shoulder.

Martha, 28, meanwhile, flashed some cleavage as she posed about in a lacy white bra while snuggled up in a white sweater. 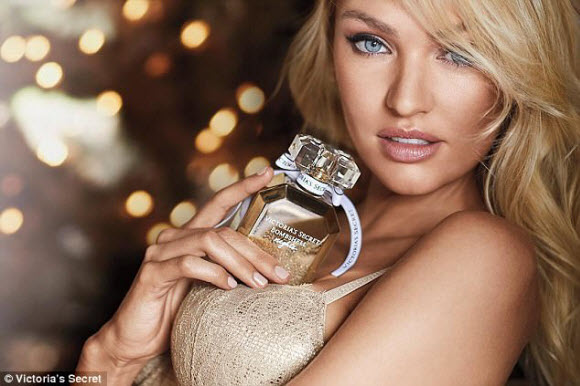 Candice, 29, dazzled as she gazed seductively towards the camera, pressing the brand’s latest fragrance, Bombshell Nights, against her chest.

The star looked simply stunning with her blonde locks swept across her piercing blue eyes. 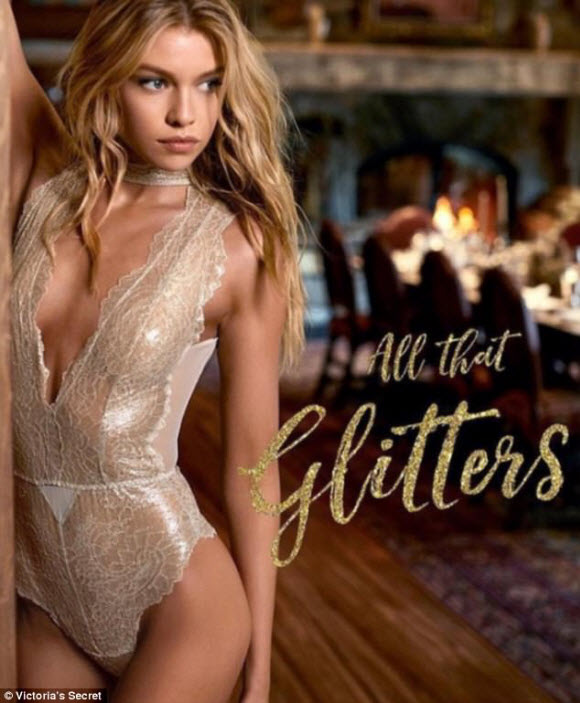 It won’t be long until all the ladies will reunite for the spectacular Victoria’s Secret Fashion Show, set to take place in Shanghai and air on November 28.

This year, Lais Ribeiro will be wearing the $2 million Fantasy Bra.

Speaking to People, she told the publication of learning she would be wearing the coveted bra: ‘I never cried so much in my entire life — and I have a baby. It was so emotional. I couldn’t believe it when they told me. It was so beautiful.’ 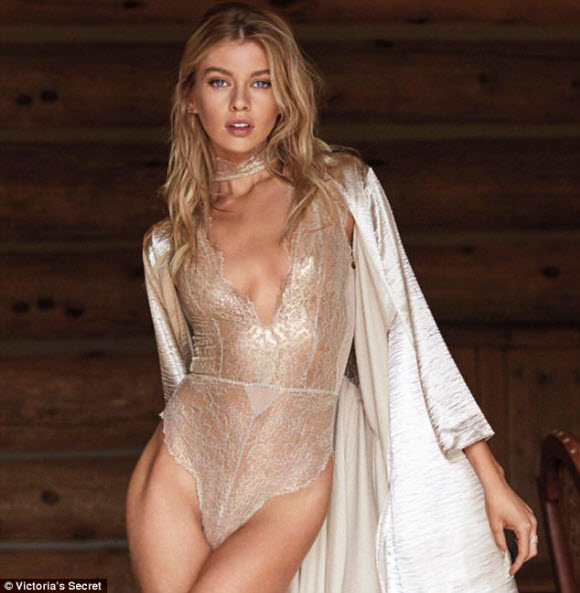 Calling it an ‘honor’, Lais gushed about joining other big names who have previously worn the coveted bra.

‘Who doesn’t dream about wearing the Fantasy Bra — I mean it’s an honor to be among Gisele Bündchen , Candice Swanepoel, Adriana Lima, and all the big top models who have worn it in the past,’ she said.