This Is How Ashley Graham Deals with Unsolicited Dirty Pics 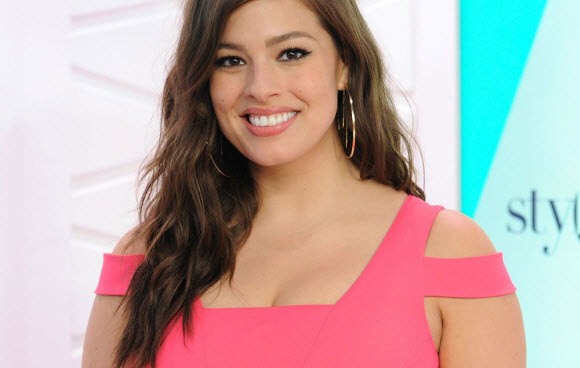 For some inexplicable reason, many dudes seem to think that the way to a woman’s heart is to send her pictures of their junk.

There have even been reports that some skeezy guys are actually AirDropping their dick pics to unsuspecting women’s phones.

Now, some women—like supermodel Ashley Graham—are even being targeted with peen portraits via Instagram direct message. The model told Page Six that she gets dick pics sent to her via Instagram on the regular.

“I really think it’s weird when they send me penis pictures,” she said at the MTV VMAs. “It irks me deep inside.”

Ashley has a message—and a warning—for guys who are sitting around, contemplating the merits of winning her over with a penis pic: “Don’t do it, I’ll block you.” (Here are the things we wish guys actually knew about sending dick pics.)

So just a reminder for men out there: While sending a photo of your peen to a woman may seem like a genius idea (likely after getting loaded with your bros at happy hour), it’s probably best to take a pass and send flowers instead. In fact, pretty much anything other than a photo of your package will do just fine.