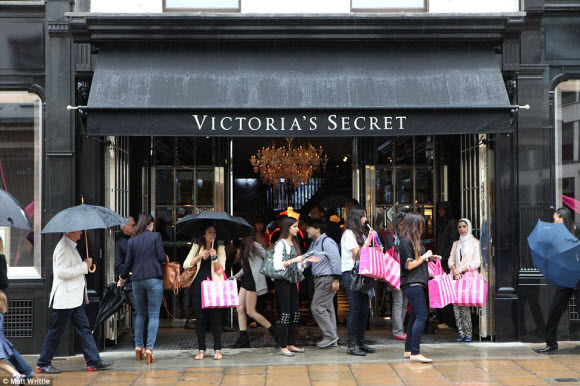 The owner of Victoria’s Secret, L Brands, tumbled to its lowest level in almost six years after disappointing investors with its profit forecast, a sign that the company’s comeback is still a ways off.

Earnings will be 25 cents (19p) to 30 cents in the third quarter, it said said on Wednesday.

Analysts had been looking for 36 cents on average. Sales at Victoria’s Secret also fell more than projected last quarter.

The outlook underscores the troubles Victoria’s Secret has had connecting with younger customers.

Shoppers have been shifting toward cheaper, less-supportive lingerie like bralettes, a category where the company faces competition from American Eagle Outfitters’s Aerie brand and e-commerce players.

On top of that, consumers are skipping trips to shops, and many are spending more money on travel and technology than apparel.

Same-store sales at Victoria’s Secret plunged 14 percent last quarter, a deeper drop than the 12 per cent decline predicted by analysts.

The chain’s decision to stop selling swimwear and other apparel categories weighed on results.

Total sales by that measure fell 8 per cent, compared with an estimated decline of 7 per cent.

One bright spot: Bath & Body Works grew faster than expected in the period. That division only accounts for about 30 per cent of revenue.