10 Highest Followed Models Of The Year 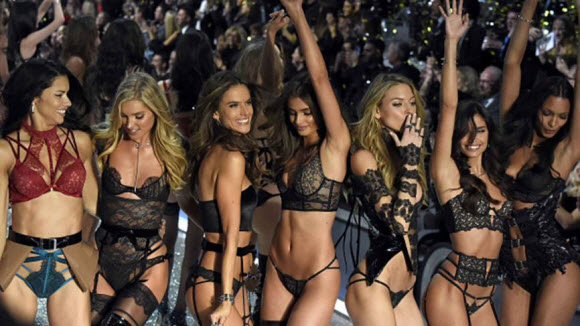 Here are the top ten highest followed models of the year 2017 .

Acquiring a large Instagram following in tough business. It requires consistently perfect lighting, a steady supply of infinity pools and private jets for killer backdrops, and connections to other hot, Insta-famous supermodels.

But the rewards of a high follower count are abundant: sponsorship deals, spots in the Victoria’s Secret Fashion Show and all the free hair vitamins and detox teas the body could need. 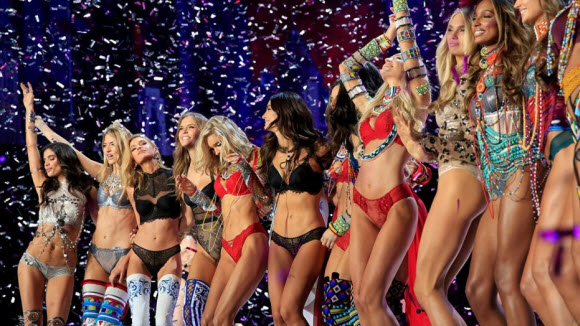 Instagram has revealed who won the race in 2017 with a list of the most followed models of the year. Unsurprisingly, top supermodels Kendall Jenner, Gigi Hadid, Emily Ratajkowski and more of your favorites were all among the most followed faces on the popular social media website and smart phone app.