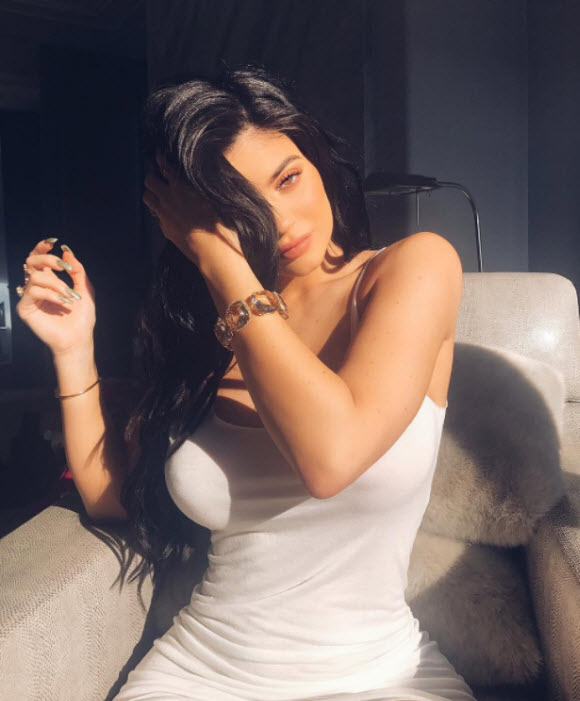 KYLIE Jenner looks out of this world as she goes braless in a white minidress for a series of sizzling Instagram snaps.

The 19-year-old reality star gave the camera a smouldering look as she posed for the sultry photos.

The social media princess bagged over a million likes in just an hour after posting the first racy shot, before following it up with two more.

Travis Scott’s girlfriend seemed to be pushing the boundaries as her nipples were visible through the dress as she perched on a fluffy armchair.

Fans were loving the snaps, which came after Kylie stepped out in a tiny leopard-print bra and metallic skirt on a trip to a pal’s house.

Her fame has become so great that Kylie had the weird experience of meeting her Madame Tussauds double in LA this week. 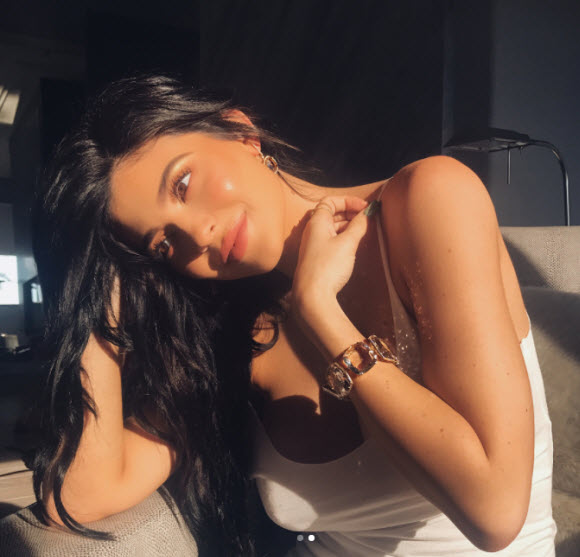 The star claimed she FaceTimed her family with the waxwork model and that they couldn’t tell the difference between them.

She wrote online: “thanks @tussaudsla for this amazing honor! .

“Go visit my girl tomorrow in Hollywood and see the actual dress I wore to the Met Gala last year!”