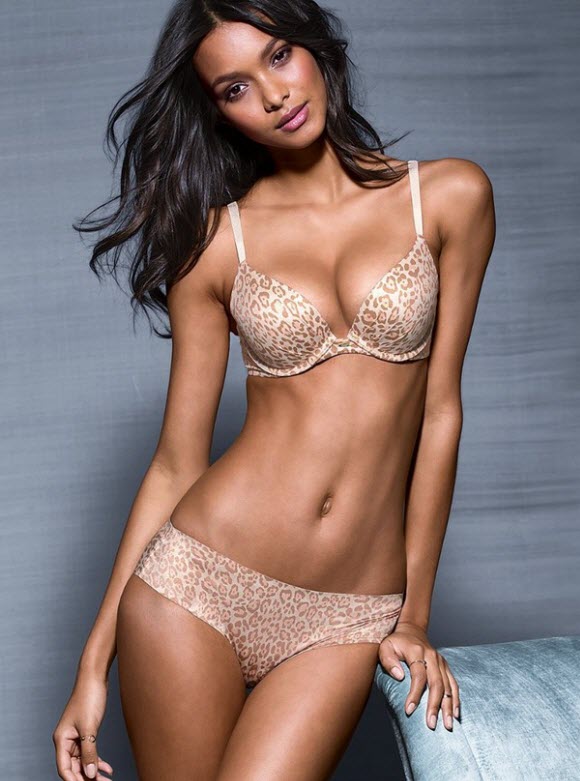 In 2009, she started modelling locally and shortly after walked the major international catwalks for such designers as Chanel, Louis Vuitton, Gucci, Dolce & Gabbana, Versace, and Marc Jacobs. During the fashion week of Brazil for the spring/summer 2011 collections, Ribeiro was the most booked runway model with 27 shows during São Paulo Fashion Week and 26 shows during Rio Fashion Week..