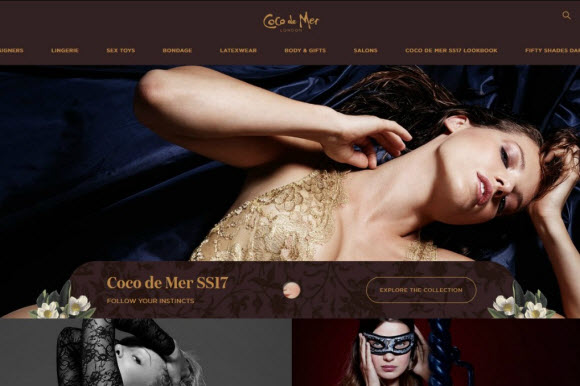 Lingerie brand Coco de Mer has been bought by its managing director and an unnamed investor, reportedly for £5m.

Litwack has been CEO of Coco de Mer since 2011. She was previously brand director at La Perla.

Litwack is understood to have plans to expand Coco de Mer abroad.