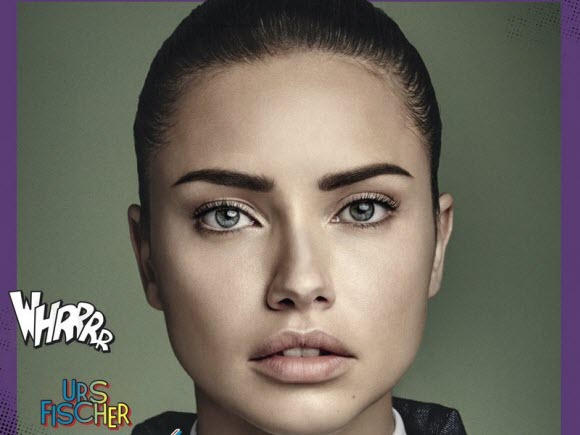 TV series like Supergirl and Jessica Jones might be leading us into the golden age of female superheroes and now Garage Magazine is getting in on the trend with a Marvel partnership.

The female superheroes move from the covers of comic books to the covers of fashion mags with the help of photographer Patrick Demarchelier and Pat McGrath, who did the makeup.

“It’s important that young girls have fierce and strong role models to look up to and that’s what this project is really about,” Kloss says. “These role models come in many forms, from fictional Super Heroes to incredible businesswomen to strong female athletes.”

Once again, Garage has prepped a 3-D animation to accompany the covers that can be seen through the magazine’s app. Garage will also preview the spread on the Disney billboard in Times Square on February 12th.

You can pre-order copies of the magazine here. Issues will drop on February 11th.